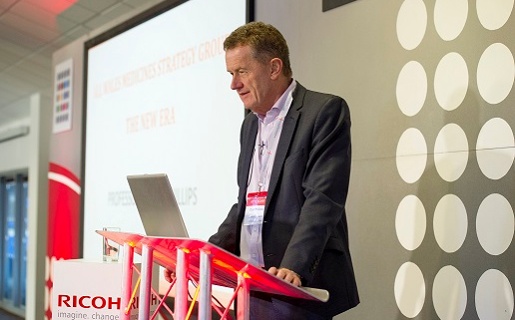 The Annual AWMSG Training Day was held on Wednesday, 15 January 2020 in Cardiff City Stadium. As well as the members and deputies of AWMSG and its two sub-groups, the New Medicines Group and the All Wales Prescribing Advisory Group, an invitation was extended to Medicines and Therapeutics Committees.

The key speaker was Professor Ceri Phillips, the new AWMSG Chair, who opened the day. Professor Phillips started by reflecting on the past achievements of AWMSG before setting out his vision of a new era for AWMSG. He highlighted the importance of increased collaborative working with other organisations and how he sees the role of AWMSG changing. After this, attendees worked in groups to brainstorm ways to address some key questions raised by Professor Phillips.